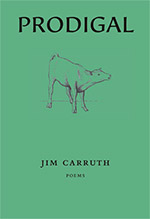 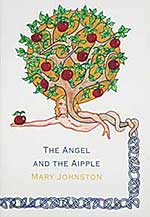 'The angel and the
aipple', award-winning
pamphlet, 2014. 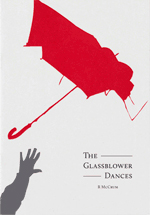 The annual Callum Macdonald Memorial Award is for the publisher of an outstanding example of pamphlet poetry published during the previous year.

Established in 2001 in memory of Callum Macdonald MBE, Scottish literary publisher and founder of Macdonald Publishers and Printers, this award was created to encourage, recognise and reward the publication of poetry in pamphlet form.

In rewarding a publisher, rather than a poet, it is a unique award in Scotland. The pamphlet or its publisher has a connection with Scotland or Scottish culture.

The award was founded by Callum Macdonald's widow, Tessa Ransford OBE, who died in September 2015. She was a poet and founder of the Scottish Poetry Library, and an energetic supporter and campaigner for poetry in Scotland.

Supported by the Michael Marks Charitable Trust, the award is administered by the National Library of Scotland.

The winning publisher receives £1,500 and the runner-up receives £600. Other shortlisted publishers receive £100.

The winning pamphlet's poet will be invited to the Harvard Centre for Hellenic Studies in Greece in July 2018 as Michael Marks Poet in Residence.

The 2018 award ceremony marks the last time the award will be given.