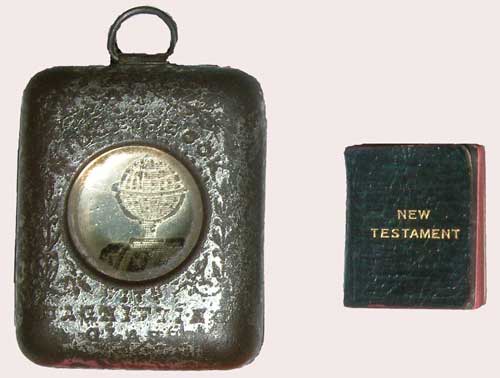 In 1895, a year before he issued a complete Bible in miniature, David Bryce published a remarkably tiny New Testament measuring only 18mm tall. It was a photolithographic reduction of the Oxford Pica New Testament. 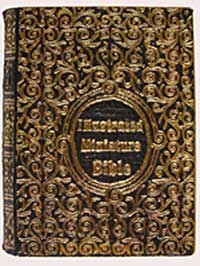 Published in the tens of thousands, this was the smallest work in Bryce's output.

Bryce's first complete Bible in miniature appeared in 1896 and was a reduced facsimile of the Oxford 16mo (sextodecimo) edition. 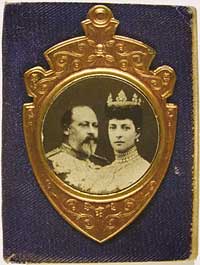 Later editions were undated, but were published around 1901. They typically measured 43mm in height, had 876 pages and included 29 line drawings.

Bryce produced hundreds of thousands of these tiny Bibles and many were presented to serving soldiers throughout the British Empire.

Books produced by Gleniffer Press featured in the miniature books display at the National Library of Scotland from 18 September to 17 November 2013.