Scottish publishers have made a unique contribution to the world of small books. On display were some of the little marvels they produced. Ran from 18 September to 17 November 2013. 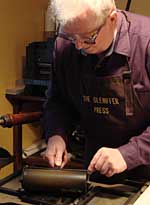 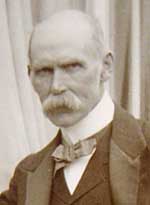 The National Library of Scotland owns one of the world's great collections of miniature books.

Our autumn 'treasures' display featured a choice selection of these micro-volumes, focusing on the output of two Scottish miniature book publishers: 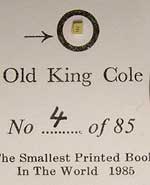 Smallest book in
our collections 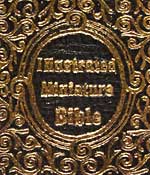 One of David Bryce's
tiny Bibles 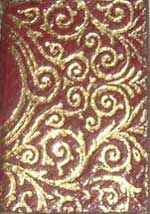 Among the items on show from our collection of over 100 miniature books were:

Read more about miniature books in our collections.