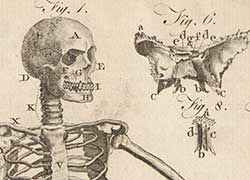 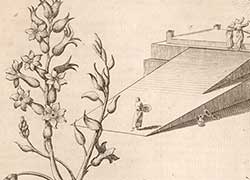 The 'Encyclopaedia Britannica' is considered to be one of the enduring achievements of the Scottish Enlightenment.

The first edition was issued in 100 weekly parts, which eventually took three years to produce, and when completed in 1771 it consisted of three volumes.

Bell, who had established his reputation as an engraver for the the 'Scots Magazine', produced all 160 copperplate illustrations. 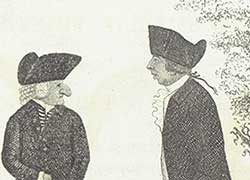 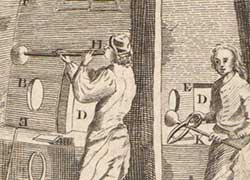 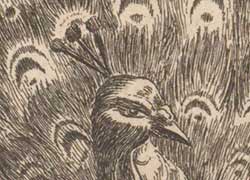 'Under his editorship the "Scots Magazine" adapted the practices of an encyclopaedia, something Smellie emphasised in introducing the 1762 volume where he described it as "a work calculated to promote knowledge, and inspire the reader with the love of it".

Modern science and Scottish identity were the two themes of the first edition. Articles were sometimes a bit lengthy — often running to more than 100 pages.

Editions at the Library 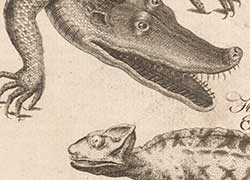 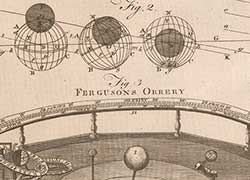 At the National Library of Scotland we hold two sets of the first edition of 'Britannica', along with all subsequent 19th-century editions.

View 10 digitised editions and various supplements of the 'Encyclopaedia Britannica'.