This display celebrated two significant anniversaries for the island of Iona. Ran from 3 May to 7 July 2013. 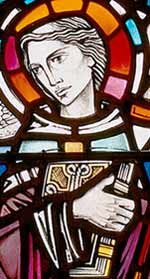 The Scottish island of Iona had two past events to commemorate in2013:

To join the celebrations, our treasures display from 3 May to 7 July focused on items associated with Iona that are in the National Library of Scotland's collections. 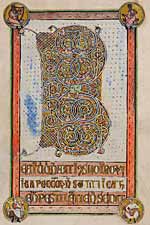 Included was the Iona Psalter, along with manuscripts which show how important Columba was to Gaelic literature. Material from the Iona Community and the Iona Press is also on display. 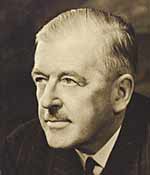 Columba and his followers arrived on Iona from Ireland in AD 563. Soon after landing, they founded a monastery, which became the centre of the early Scottish church.

Early in the 13th century a Benedictine abbey was founded in its place, and a new house of Augustinian canonesses was established on the island. The medieval abbey church was the Cathedral of the Bishops of the Isles until the Reformation in the 16th century.

In 1938, the Rev George MacLeod of Fuinary founded the Iona Community and re-established Iona as a centre of religious fellowship. 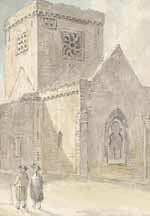 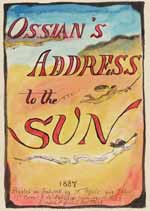 We showed a selection of items from our collections that have an association with Iona and its spiritual history. Among exhibits were: