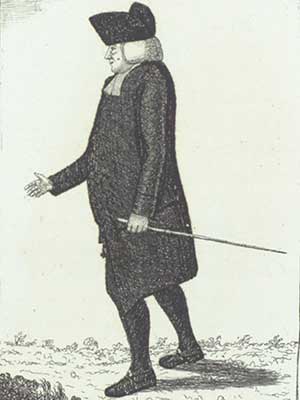 New ideas and new ways of thinking put forward by Scots intellectuals were instrumental in establishing subjects recognisable at modern-day universities like Economics and Sociology.

Scottish academics made notable contributions to the study of written history, as they discussed and debated theories to explain concepts like economic and moral progress.

Historians including William Robertson and Adam Ferguson broke new ground with their fresh perspectives on the interpretation of events of the past.

In this themed section, visitors can view seminal works from renowned Scots intellectuals, and gain an insight into the academic arena of 18th-century Scotland. 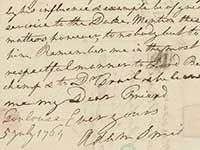 Letters between Smith and Hume

Adam Smith and David Hume had a close correspondence. They often shared details of their work in their letters.

Smith's 'The Wealth of Nations' 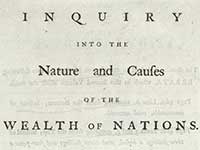 More about 'The Wealth of Nations' 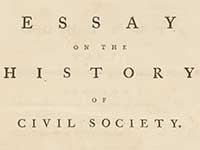 Adam Ferguson, a philosopher at Edinburgh University, introduced new thinking about civilisation in his work.

Public critique of a historian 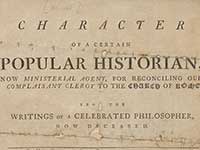 In the academic sphere, conflicting ideas between Enlightenment intellectuals could result in rivalry and character attacks.

More about 'Character of a certain popular historian'

Among the items in the 'Social science and academia' section are: