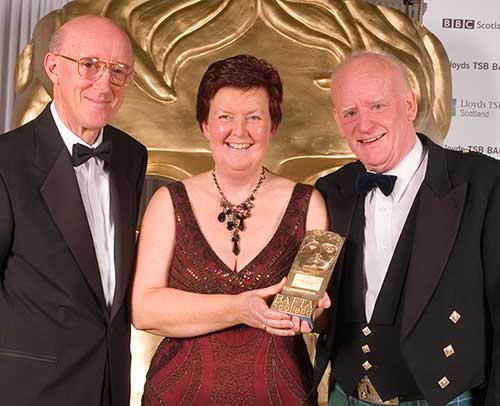 In 2006 Janet McBain was awarded a Scottish BAFTA (British Academy of Film and Television Award) for Outstanding Achievement in Film, for her work as Curator of the Scottish Screen Archive.