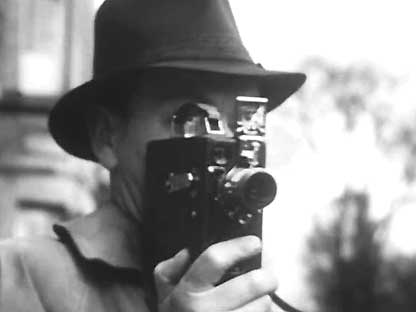 The National Library of Scotland collects, preserves and promotes access to films capturing Scotland and her people, from the early days of film-making to the present day.

In the Moving Image Archive you will discover over 46,000 items including film cans, videotapes and digital files.

Many of our items are unique and you cannot see them elsewhere. Our collections are largely non-fiction and reflect:

The types of film we hold include:

The collection represents a wide range of subjects, such as: 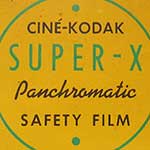 Manuscript, printed material and memorabilia relating to the history of film-making and the cinema-going business in Scotland since 1896 are also part of the Moving Image Archive.

If you are researching the history of film-making and cinema in Scotland, these written archives are an ideal resource.

Researchers need to contact us to make an appointment to consult the written archives and the reference library collections. More information for researchers

Since 1993 and with funding from MG Alba we preserve all Gaelic language productions funded wholly or in part by that organisation and its predecessors.

The Copyright Act allows us to record television programmes off-air for access purposes and we hold a comprehensive library of Gaelic television output since January 1994.

Contact us to find out more about these Gaelic broadcasts.

We acquire, preserve and catalogue collections according to International Federation of Film Archives (FIAF) rules, standards and best practice guidelines.

We are a member of several sector organisations:

Among our projects are:

Visit us at Glasgow's Kelvin Hall