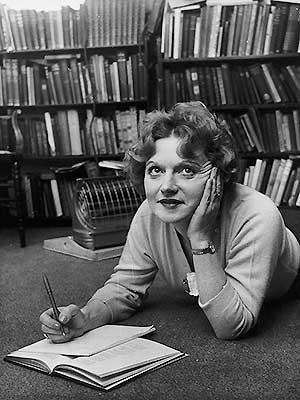 Her time there saw the greatest change in her literary fortunes.

Here she moved from relative anonymity to recognition for her short-story writing, then to praise from some of the biggest names in fiction for her early novels.

Working in wartime black propaganda at the Foreign Office would prove to be a central influence on her fiction style. But in the years immediately after the Second World War, Spark dedicated herself to poetry.

She flitted between bedsits and flats. 'A Far Cry from Kensington', published in 1988, contains possibly the finest evocation of her London bedsit lifestyle.

During this time, Spark maintained a consistently high work-rate in her attempts to establish herself.

She became editor of 'The Poetry Review' in 1947, and soon gained a reputation as an editor, poet, and critic.

When she won 'The Observer' short story competition in 1951, her focus began to shift to fiction.

Spark converted first to Anglicanism, then to Catholicism in 1954. Despite a breakdown brought on by malnutrition and the appetite suppressant Dexedrine, she earned the praise of T S Eliot and the support of Graham Greene and Evelyn Waugh.

She began her first novel around this time, using her hallucinatory experiences as material in a recurring method of transfiguring her life experiences into fictional ones. In 1957, her debut novel 'The Comforters' was published. 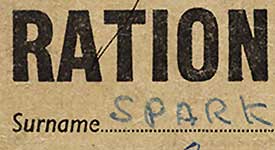 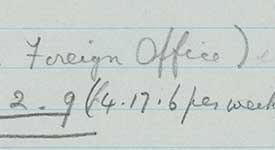 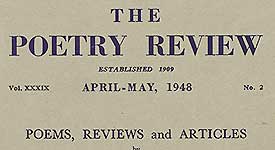 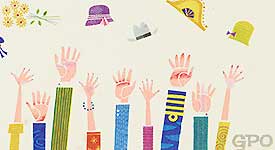 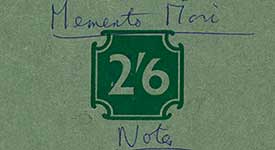 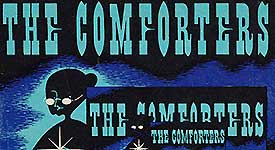 Among the 'London' items in the Muriel Spark exhibition are: