The major exhibition at the National Library of Scotland in 2011 put the spotlight on censorship over the years. It ran from 24 June to 30 October. 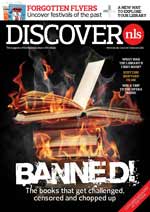 For as long as there have been books there has been book censorship.

Reasons for censorship may have altered over the centuries, but the suppression — and prosecution of authors — goes on.

In the 'Banned books' exhibition, visitors will see books that have been challenged or stifled on the grounds of religion, politics or morality.

Although we concentrate on the UK we have included material that has been banned, censored or challenged in other countries too.

Some exhibits will be no surprise. When exploring controversial material, we could hardly ignore 'The Kama Sutra' or 'Lady Chatterley's lover', for instance. 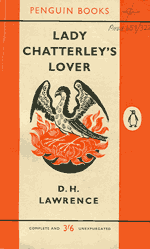 Harry Potter books, though? And why would a banned publications list include 'Woman's Weekly' magazine? Offence can be caused by unexpected items, as the exhibition illustrates.

Visitors will also learn about the relationship between censor and author, which can involve extreme personal risk. As a way of avoiding the challenge, authors sometime choose to censor their own work or to publish anonymously or overseas.

Using material from mostly collections at the National Library of Scotland, 'Banned books' focuses on five themes to tell the story of censorship:

Some of the items on display are: 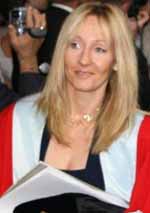 Until 31 October you can:

A subject for discussion 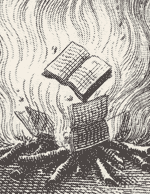 Curators at NLS hope that the exhibition will encourage a healthy debate on the question of censorship of the printed word.

To complement what's on show, we have a series of summer and autumn events designed to stimulate thought and discussion.

For Banned Books Week in September, we ran a quiz on opening lines from books that have been challenged on publication.