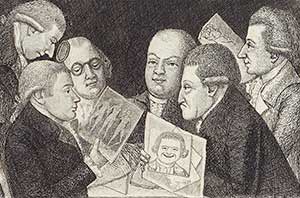 Works of art and the built environment were of interest to Enlightenment intellectuals, who sought to comprehend connections between perceptions of beauty and human nature.

Celebrated architects and painters created some of the defining works of the 18th century, and the Enlightenment was also a period for promotion of classical works.

In this themed section, visitors can view decorative works as well as items charting the development of ideas around the understanding and promotion of good taste. 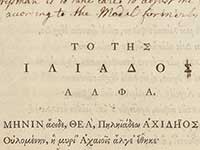 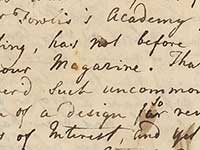 The Foulis Academy in Glasgow taught art and design. It was recognised as having great potential by prominent minister Alexander Carlyle (1722-1805). 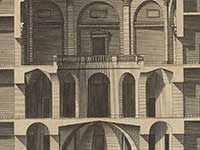 Robert Adam and his brother James produced some of the finest architectural engravings of the 18th century.

More about 'The Works in Architecture', 1778 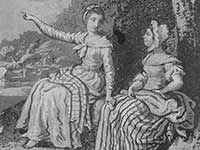 More about 'The Gentle Shepherd' illustration 1788

Among the items in the 'Art and architecture' section are: