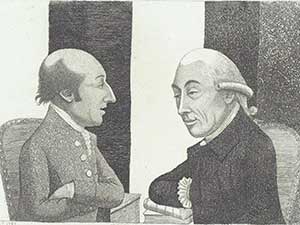 His theory that the universe is governed by logical laws was popular as it could be applied to their own questions and thinking.

Meanwhile, Scottish scientists like Joseph Black and John Hutton were shaping an age of improvement.

This themed section includes varied items documenting progress in a range of scientific fields, from anthropology to mathematics. 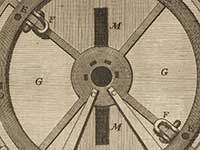 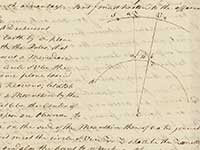 Scientific tests to calculate the earth's density were carried out at this Scottish mountain in 1774.

More about experiments at Schiehallion 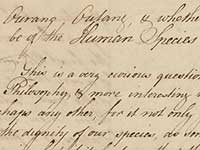 Lord Monboddo (1714-1799) studied the natural history of man, and observed the likeness of the orangutan to humans. 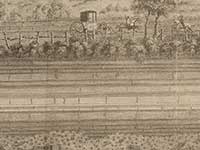 Geologist James Hutton (1726-1797) collected rocks from all over Scotland to support his scientific theories.

More about Hutton's 'The Theory of the Earth'

Among the items in the 'Science and medicine' section are: