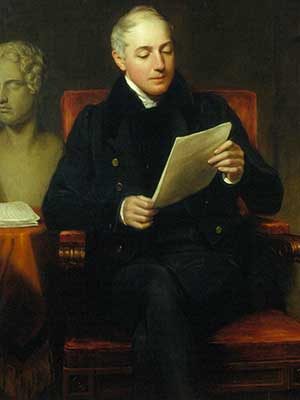 The archives of Elliot's business are contained within the John Murray Archive.

Under John Murray II, the business expanded and in 1812 Murray moved to bigger and more dignified premises at 50 Albemarle Street in the fashionable west end of London.

The Athenaeum Club, which was established in 1824, partly grew out of these meetings, with Murray II and his many literary friends being founding members.

He was noted for his large and generous payments and terms given to his authors, who included novelist Jane Austen, cookery writer Maria Rundell, and poet Lord Byron.